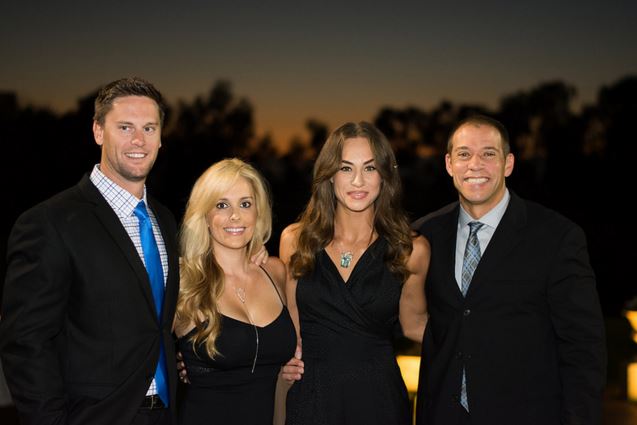 The 2015 SIRVA Convention was held the week of October 19th in beautiful and sunny La Jolla, California at Torrey Pines.  E.E. Ward owner & president, Brian Brooks, traveled to the convention along with a team from E.E. Ward to represent the company at the North American Van Lines break out sessions and awards ceremony.  The convention provided a valuable opportunity to network with agent partners and the executive team of SIRVA relocation.  A highlight of the convention for E.E. Ward was that Brooks was elected to serve a 3 year term on the North American Movers Association Board (NAMA).  Founded in 1996, the NAMA mission has been to advance the causes of the agent network through the cohesive efforts of our agent members. NAMA’s Board and numerous committees are “Working Together” to promote and strengthen the relationship with the van lines as well as to strive for “Continuous Improvement” of network performance.

Brian is extremely excited to have this opportunity and is confident that he will continue to make a positive impact on the North American Van Lines agent network through his time in this position.  The E.E. Ward team is already looking forward to the 2016 convention in Texas!