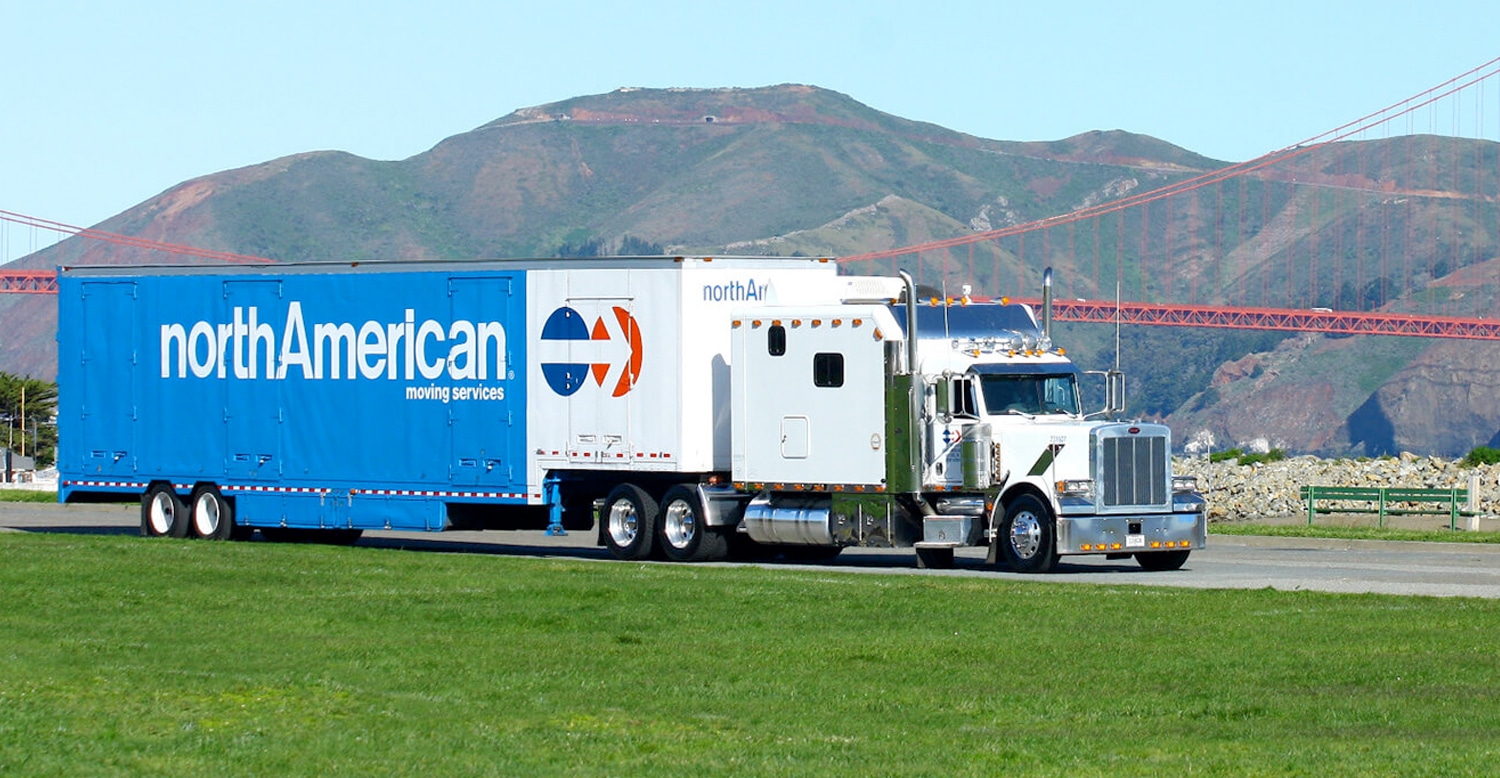 EE Ward is proud to be a Columbus agent of North American Van Lines. NAVL has been a world leader in relocation since 1933. With over 500 agent locations throughout North America, NAVL has the resources and the network to help customers get wherever it is they’re going. With ‘firsts’ in a handful of pioneering moving technologies, North American has always been at the forefront of the global moving industry.

Resources to Help Plan Your Move