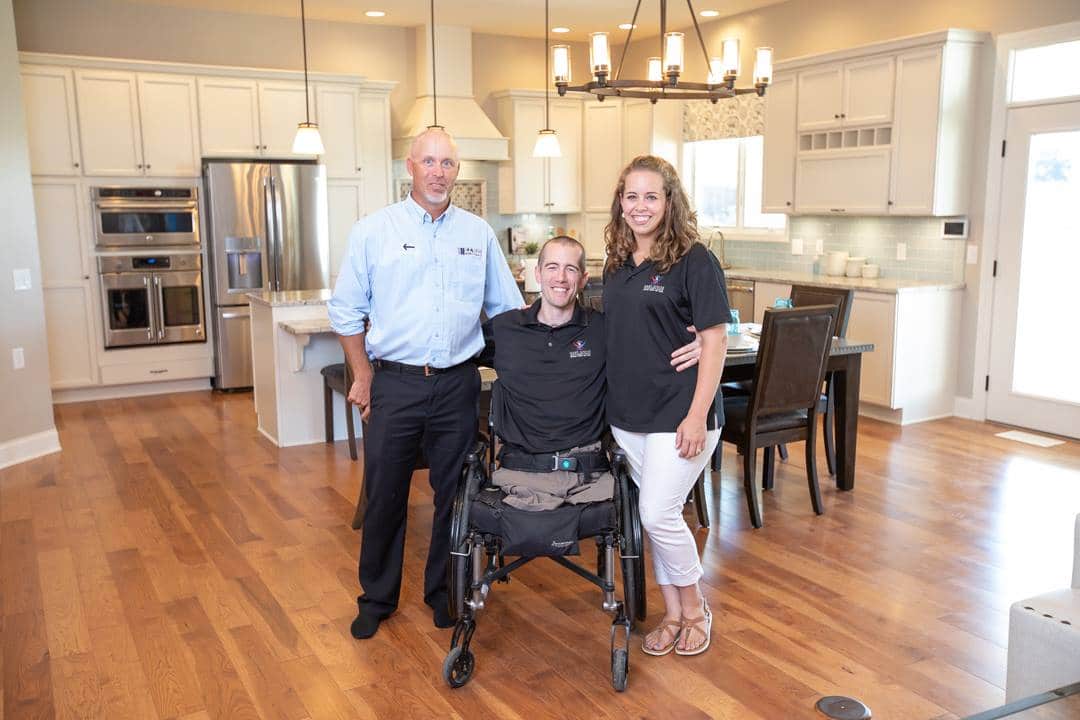 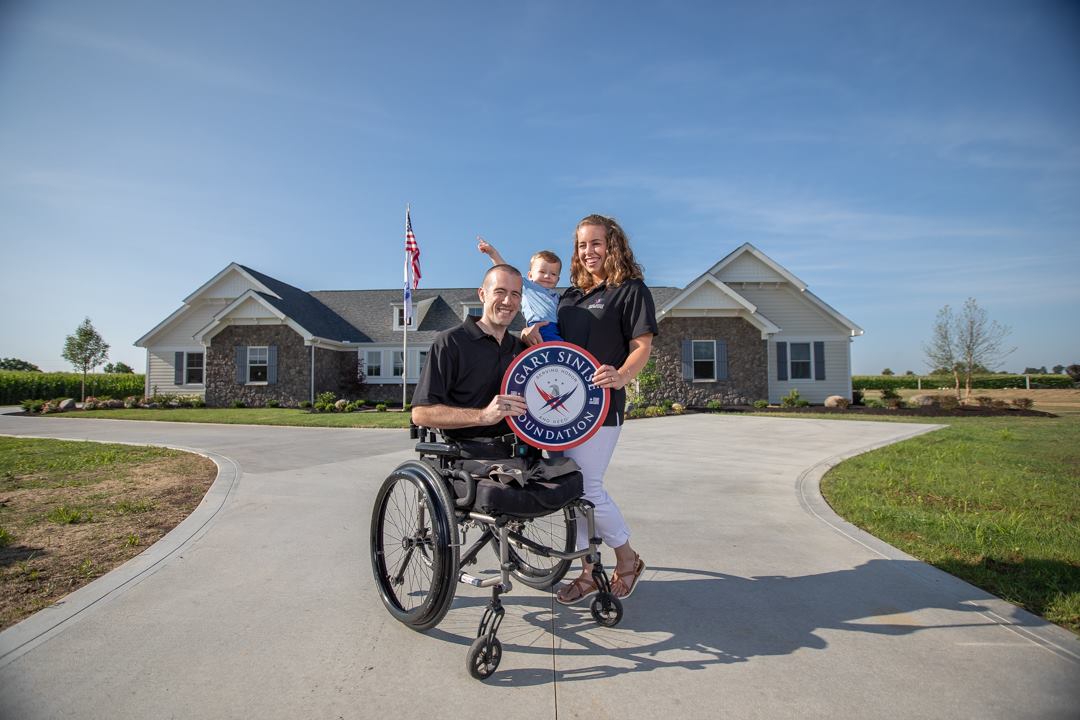 Captain Vogt served in Afghanistan as a Platoon Leader in 2011. On November 12, 2011, he and his team were on foot patrol when they discovered a weapons cache. While investigating, he stepped on an improvised explosive device (IED). The explosion resulted in the amputation of both his legs, severe brain injury, and chronic brain seizures.

The home dedication event included a ceremony where speakers honored Nick. There was also a big reveal where Nick and his family saw the finished smart home, which was fully decorated and ready for move-in. 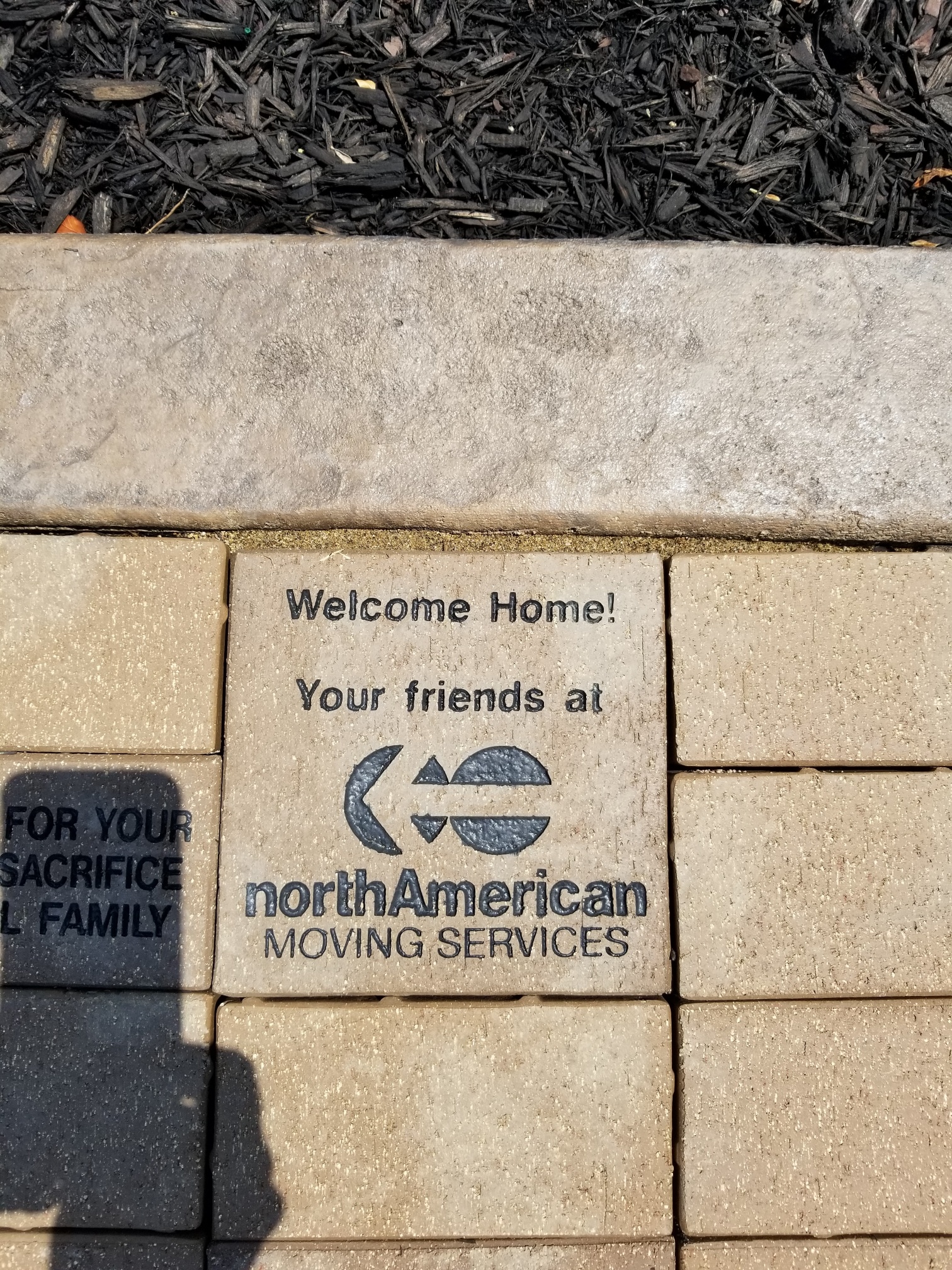 On Saturday, E.E. Ward driver and Navy veteran Gene Willis did a local move for Nick Vogt. “Nick was very humble, and there couldn’t have been a more deserving person to accept the contribution. It was an honor to help out a fellow serviceman,” Gene said.

E.E. Ward proudly supports our military and would like to thank our active duty and retired service members for their dedication to protecting our country and citizens abroad.