Women in the Workplace: Rondia Barbee 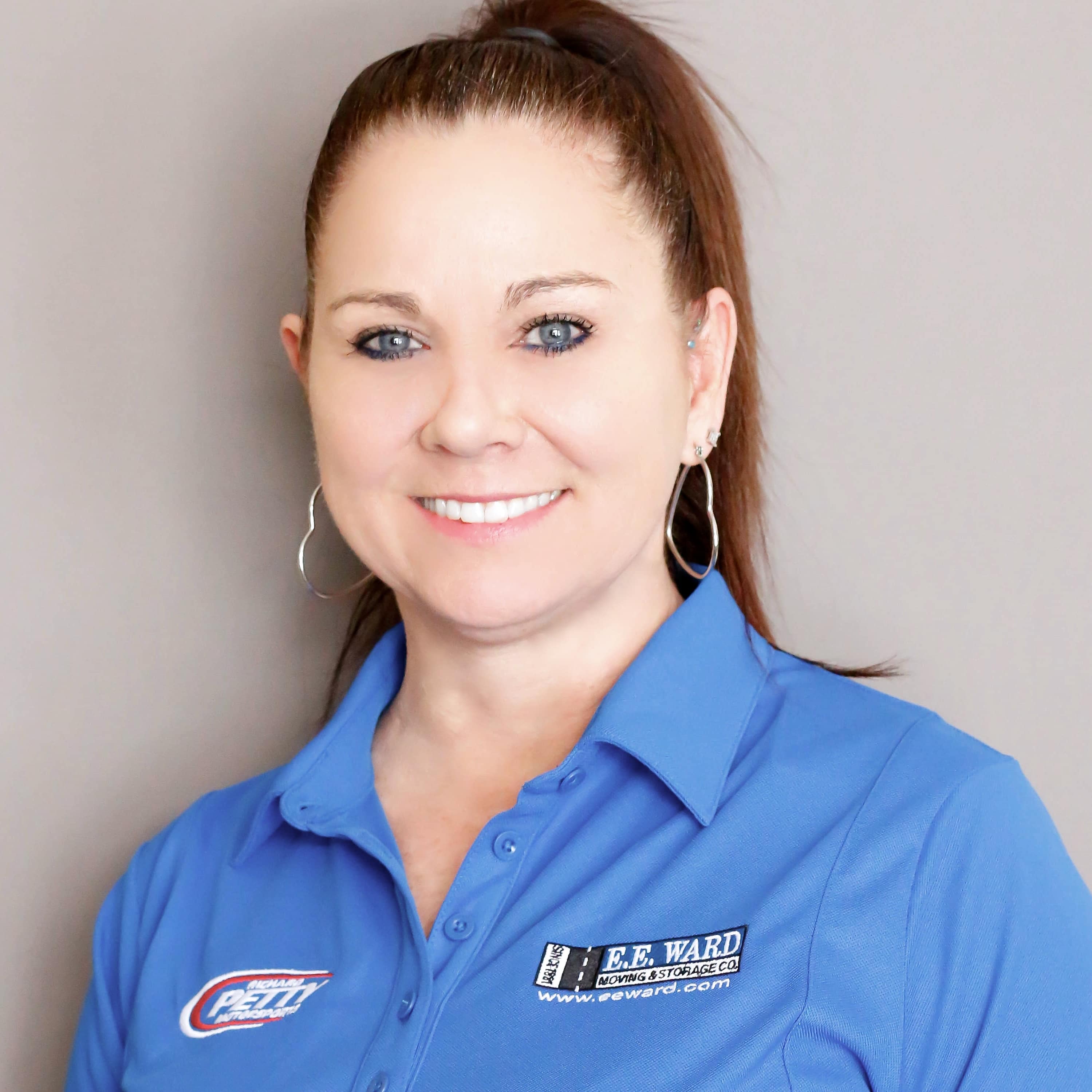 While the month of March is celebrated as Women’s History Month, women within E.E. Ward are leaving their own legacy on our company’s historical timeline.  Just one of these women is Rondia Barbee, who is currently transitioning into the position of Commercial Coordinator for E.E. Ward.

Rondia has been with the company for 3 years and began in picking and packing, then transitioned into the warehouse manager position.  While warehouse managers are often thought to be men, Rondia redefined the position’s stereotype and fully embraced it.  Just a few requirements of the position include moving items out of storage for moves, keeping inventory, scheduling deliveries, and working with various warehouse vendors.  On a busy day, Rondia directs a team of 4-5 members to execute these directives.  Our warehouse men treat Rondia with the utmost respect (often even referencing her as ‘queen’!), despite a female manager being an adjustment for some of them.

E.E. Ward President Brian Brooks said that “since being hired Rondia has come to E.E. Ward ready to give her best effort each day she steps through the door. I admire how she embraces learning the areas of the business that are new to her. Although the transportation industry is typically a male dominated work force, this has not stopped Rondia from advancing. I think people are too concerned with male versus female ability in this industry, what is important in my eyes is talent.” Rondia possesses so much of this talent that she is now beginning to transfer into the role of commercial coordinator, a demanding new position to tackle.  While she is excited for the new opportunities and slightly warmer office in the winter months, we’re sure ‘the queen’ will still swing by the warehouse often to touch base with her team.

E.E. Ward is proud to have fantastic female employees like Rondia advancing our company and wishes her the best in her new role!