In the midst of another record breaking season, E.E. Ward management decided to 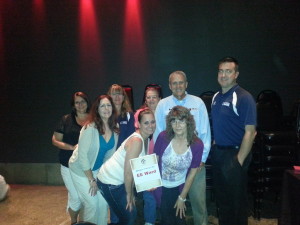 surprise the sales and operations team with a luncheon and show at Shadowbox Live comedy club.  While a few members of the team had to be dragged away from their desks and telephones, they soon agreed that the break was a needed and enjoyable respite.  Following the show, there was another treat.  The shuttle bus took everyone to the 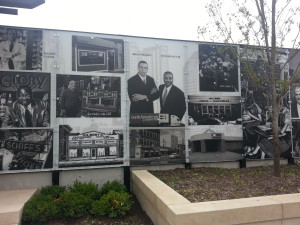 newly dedicated Long Street Cultural Bridge where co-owners Brian Brooks and Otto Beatty have been honored for their role in maintaining the longest operating minority-owned business in the country. 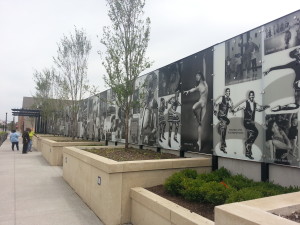