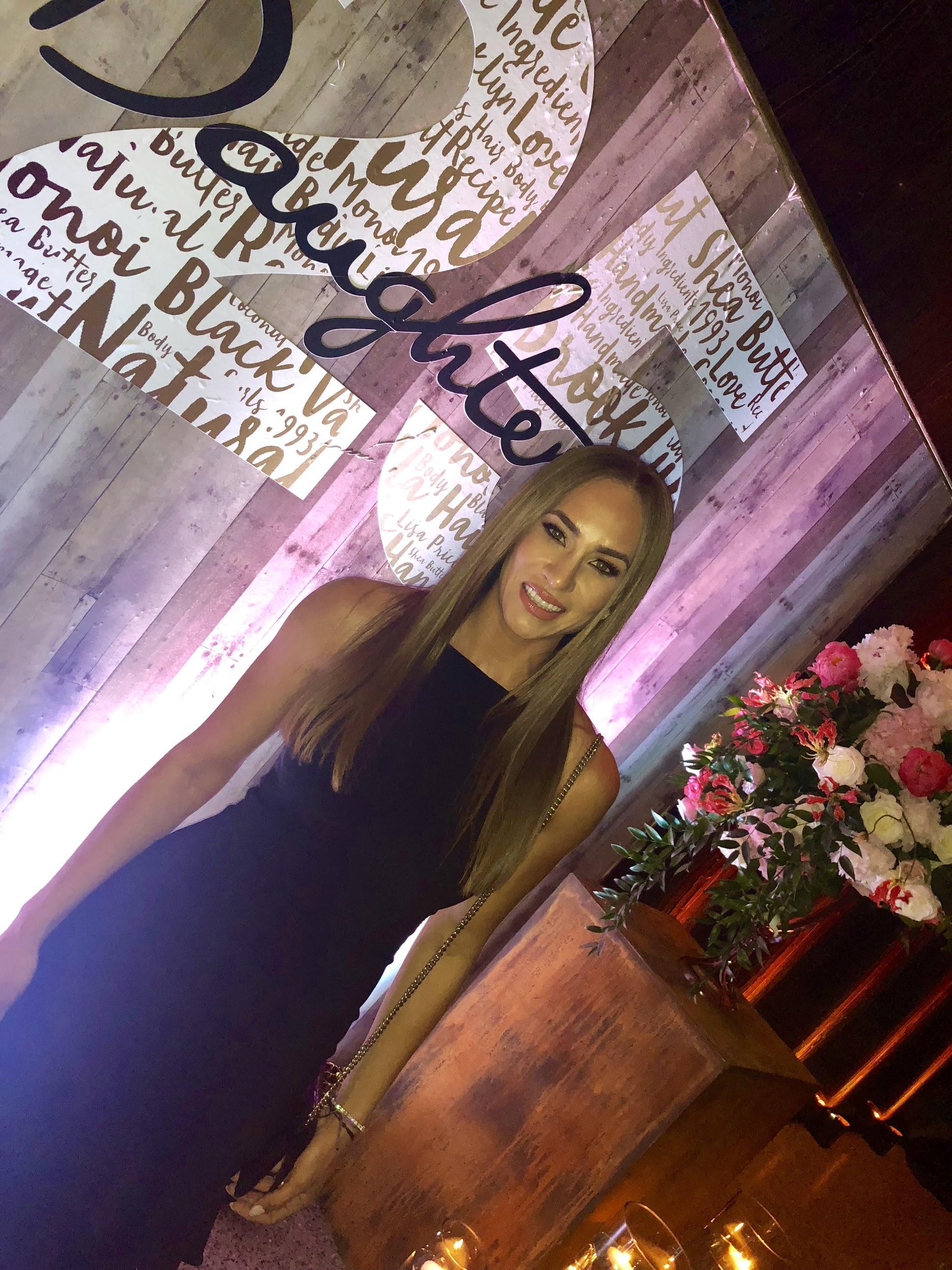 On May 31st, Lisa Price celebrated the 25th anniversary of her company, Carol’s Daughter. What began in her Brooklyn kitchen is now on the shelves of 30,000 retail stores across the country such as Target, HSN, Sephora, Ulta Beauty, and company-owned stores.

Carol’s Daughter celebrated its 25th anniversary with the launch of #NoApologies and the #BornandMade campaign, a movement that encourages every woman to celebrate her individuality unapologetically. Over the past 25 years, Lisa has Boldly, Bravely, Brilliantly, Beautifully and Unapologetically ignited women everywhere to follow their dreams. 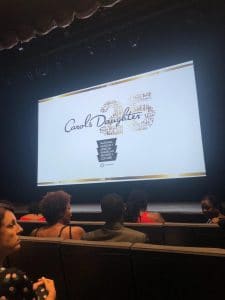 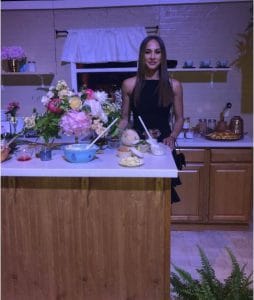 E.E. Ward co-owner Dominique Brooks attended Carol’s Daughter 25th-anniversary party. As a former spokes beauty for the brand, Dominique was happy to support Lisa for this milestone moment. “I felt inspired and humbled to attend this wonderful milestone of 25 years of innovation, leadership, and phenomenal entrepreneurship. Lisa is truly an inspiration to women everywhere to follow their entrepreneurial aspirations! It’s so inspiring and energizing to see women in business succeeding and thriving,” Brooks said. Lisa Price is also a supporter of 1881 Apparel. 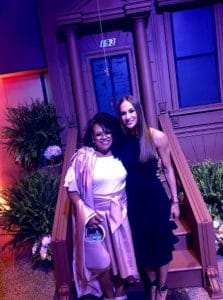 E.E. Ward congratulates Lisa Price on the 25th anniversary of Carol’s Daughter and for being a trailblazer in the history of the natural hair care movement. 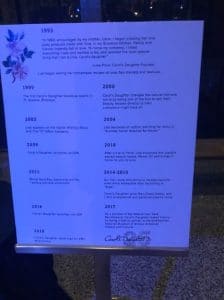