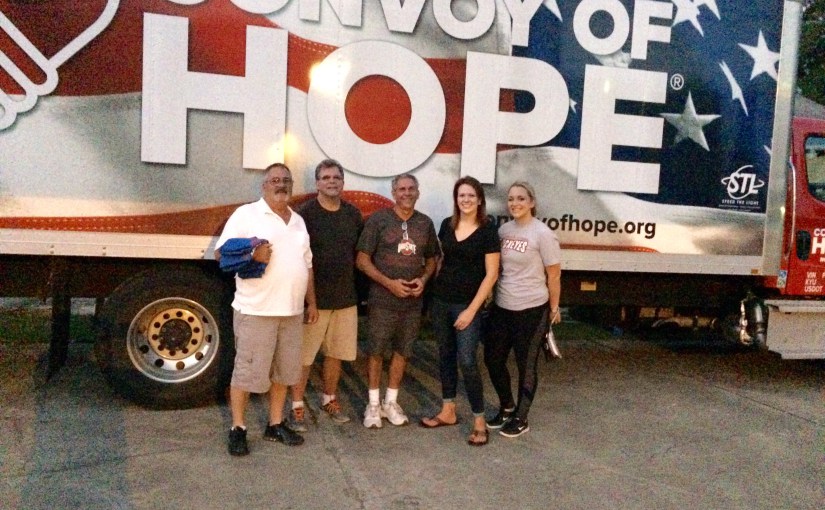 E.E. Ward team member, Shanna Crawford, recently traveled to Port Arthur, Texas to assist with Hurricane Harvey relief. We are proud of Shanna and will be doing a series of blog posts over the next few weeks to document her experiences.

Day 1: Shanna and four others flew to Houston, Texas, piled into a tiny car and drove over one hundred miles to Port Arthur, Texas. They traveled with the nonprofit organization Convoy of Hope and were also joined by members from Team Rubicon, a  volunteer association of Veterans who are committed to helping with disaster relief efforts.

During their drive from Houston they made sure  to watch the Ohio State Buckeyes game on an ipad and made their way towards Port Arthur. 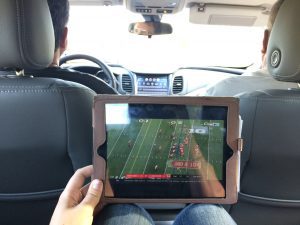 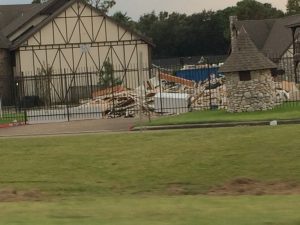 On the first day they arrived at the church that would be hosting them.  There was no  air conditioning, but according to Shanna the worst part was the smell. It was musty, moldy, and over powering and smelled like old water and dirt. 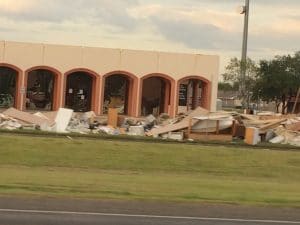 For lunch that day they stopped at an iHop near the church. The meal took over an hour, as the restaurant was overwhelmingly understaffed, as most people had evacuated.

This was the beginning of Shanna’s trip, stay tuned for next week as she shares more about her experience.