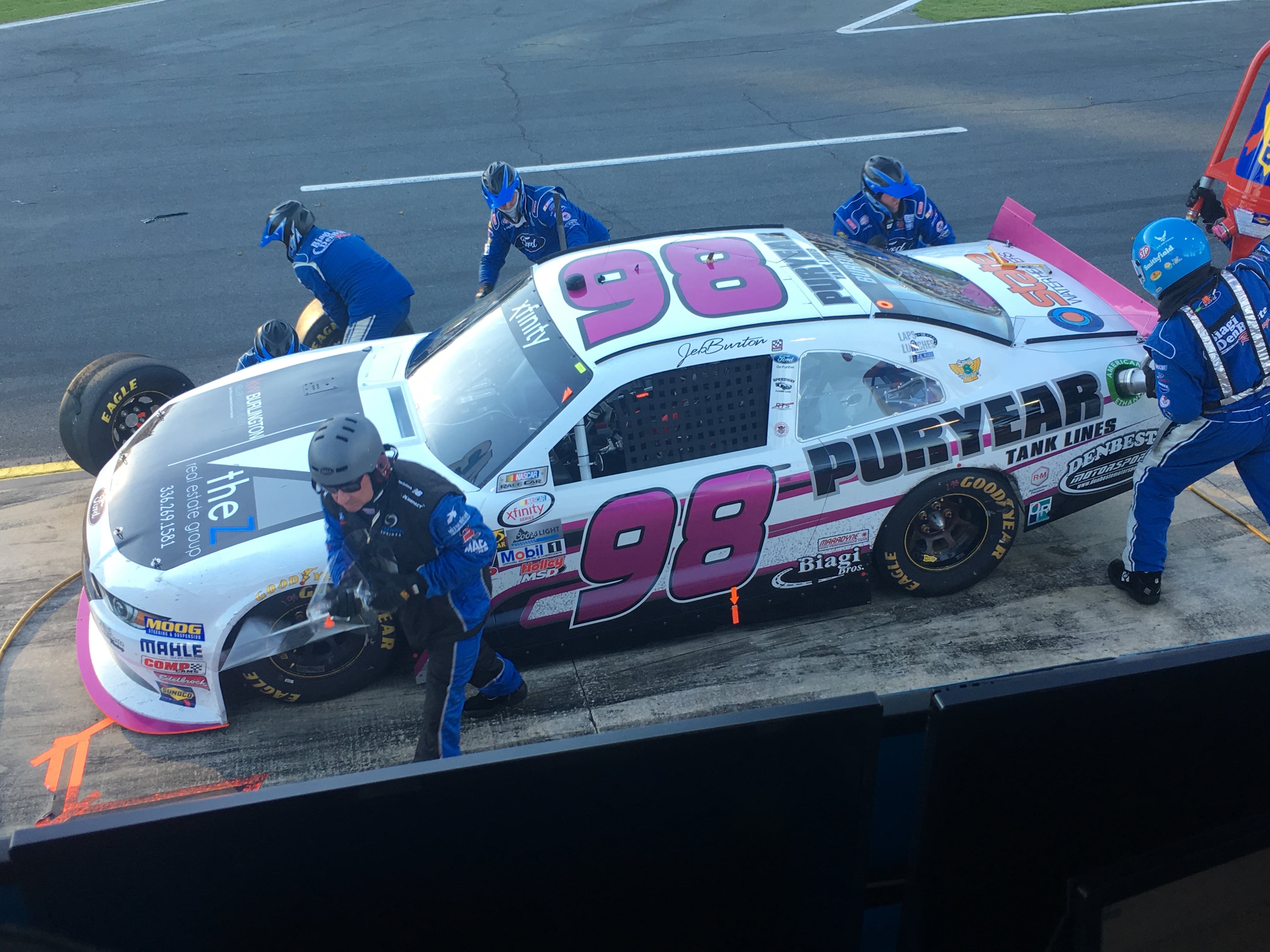 Jeb Burton, NASCAR Xfinity driver, drove the #98 car. Jeb has partnered up with E.E. Ward for our Laps for Lunches event, on August 12th. Jeb was in attendance for a meet and greet. Laps for Lunches raises money to fight food insecurity in the Central Ohio area through donations to the Eldon & Elsie Ward Family YMCA, YWCA Family Center, and St. Philip Food Pantry. 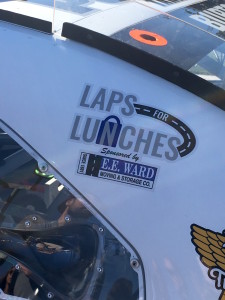 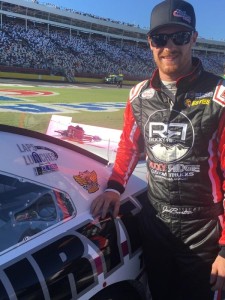 During the Race for the Cure 300, Jeb’s car sported the Laps for Lunches logo on the #98 cars C-Post. We thank Jeb for his continual support for Laps for Lunches and are glad he finished the race safely placing in the top 20.