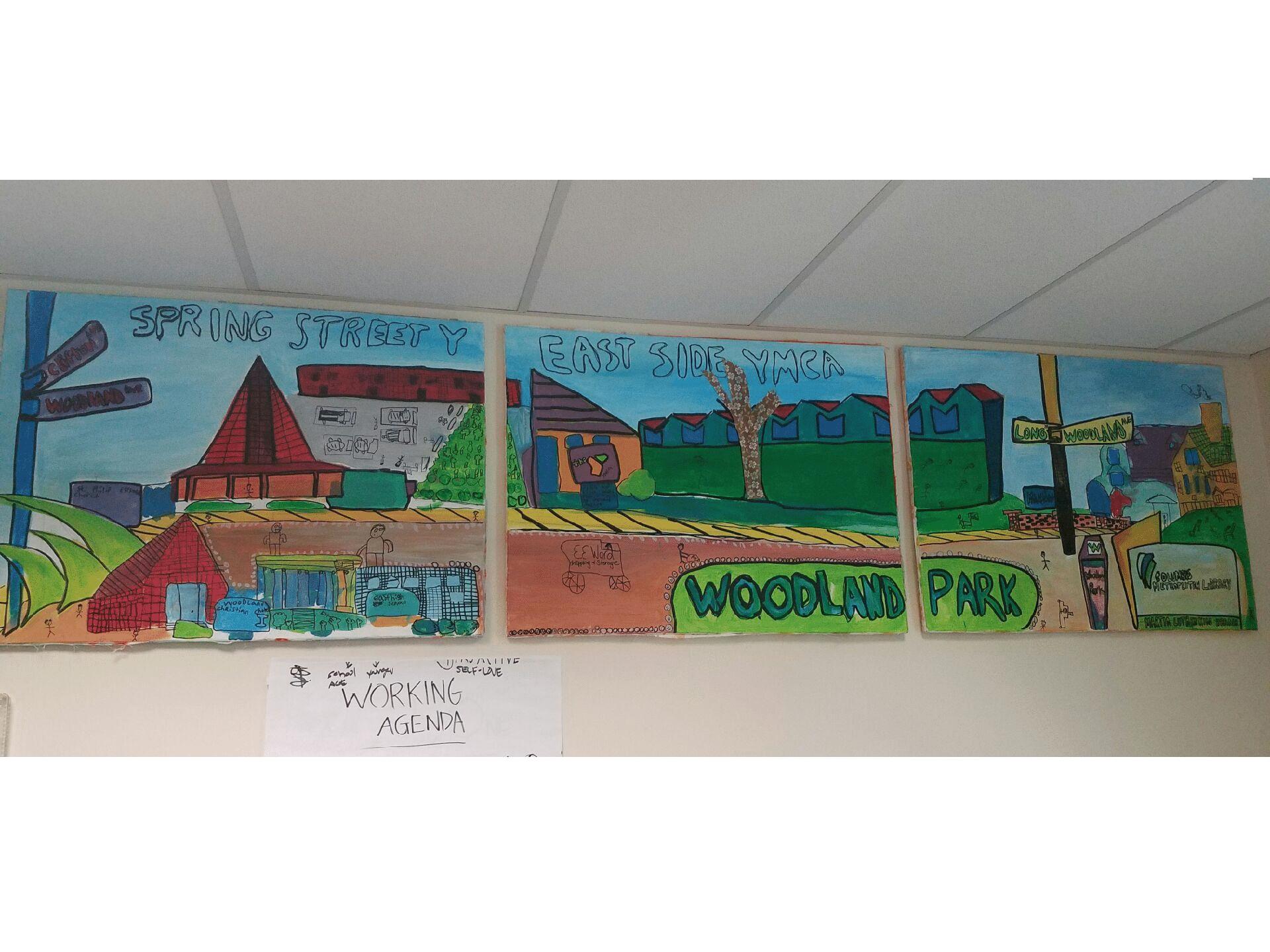 Thanks to our partnership with the Eldon and Elsie Ward Family YMCA, we were able to raise 2,885 lunches at our Laps for Lunches event! 1/3 of these lunches will go back to the YMCA where they will put the money to use in their after school program for kids in the community.

The funds will go toward snacks in addition to programming costs seeing as though the Y has increased the overall number of kids involved in the program, from thirty in the past summer to 70 registered this fall.

One of the major goals that the YMCA has for this year is to get the children in the area involved in something safe, positive, and impactful. By exposing their participants to great role models and emphasizing the importance of character development, the program practically speaks for itself. And while the programming does have a cost,100% of the kids involved are on scholarship allowing them to participate in all the benefits that the Y has to offer.

One of the biggest challenges the Y faces includes getting the necessary resources and stretching them as best they can. Al Obayuwana, the new director, admits there’s a lot to do in the community, but the Y is making a difference one adolescent at a time. He says, Laps for Lunches helps “offset the overall cost for after school programs here at the Eldon and Elsie Ward YMCA.”

Having increased their membership numbers and lowered their prices, we know that the Eldon and Elsie Ward Family YMCA is doing some great things. We’re thrilled that Laps for Lunches was able to help with their funding, and the entire E.E. Ward team is excited for next year!