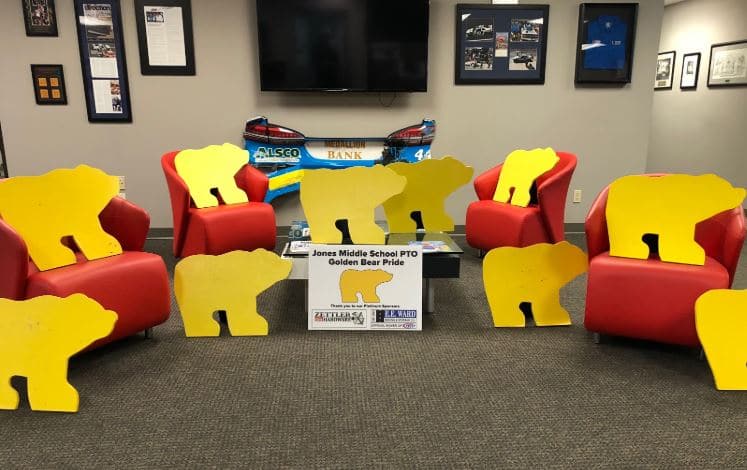 Today, a pack of Golden Bears visited E.E. Ward and created mischief both in the office and in the warehouse. The Golden Bears traveled all the way to Grove City from Jones Middle School in Upper Arlington as part of a PTO fundraiser. 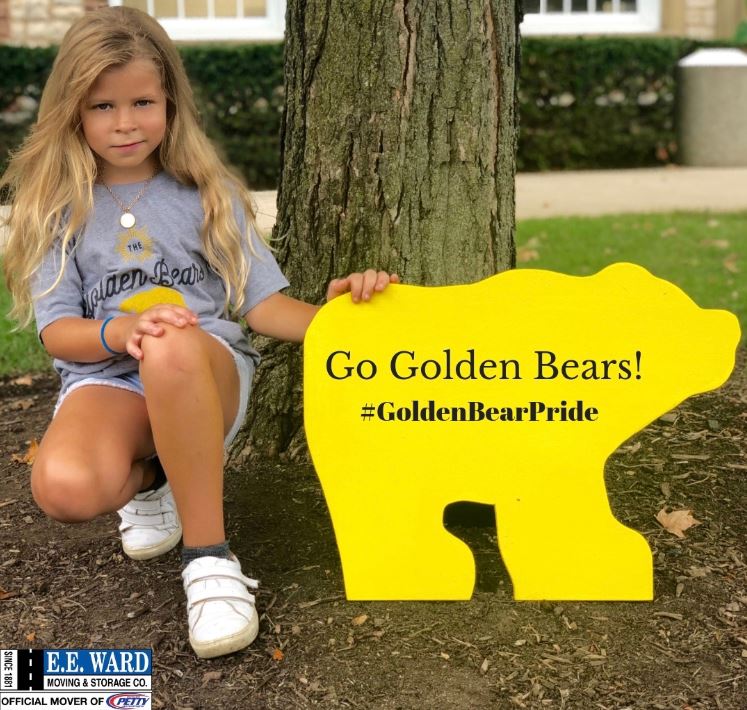 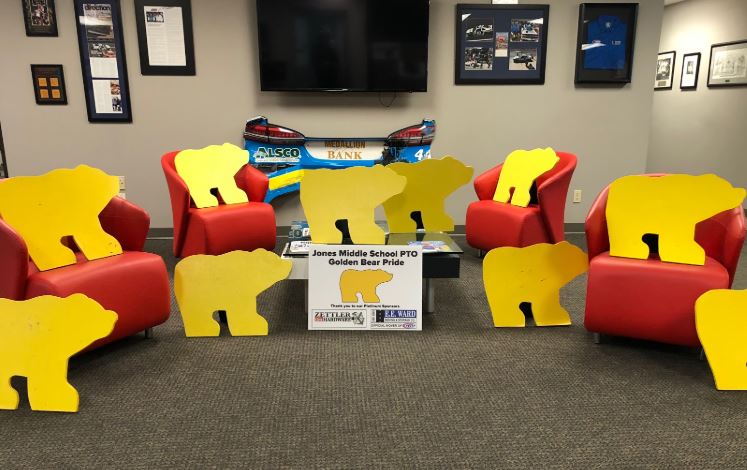 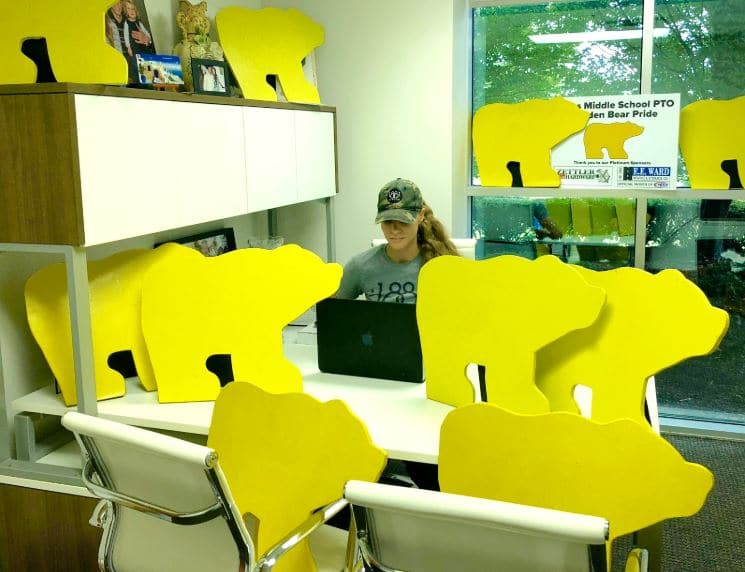 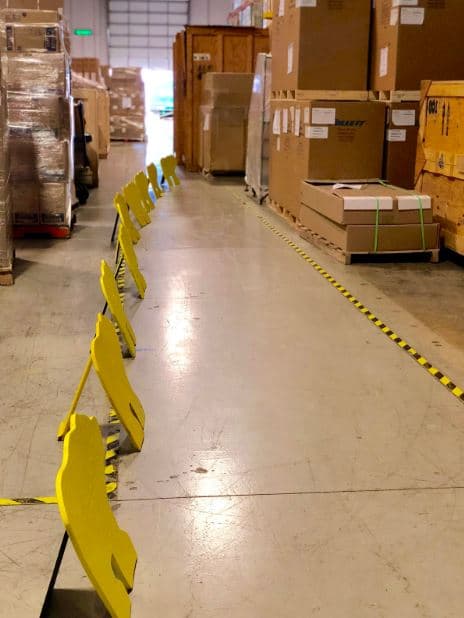 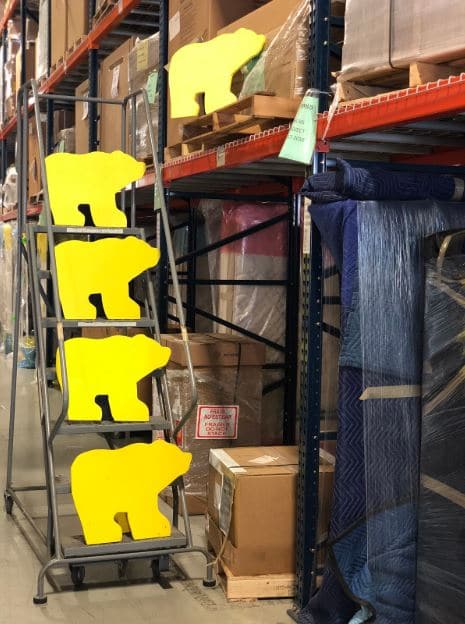