How Much Will Your Move from OH to Columbus Cost? 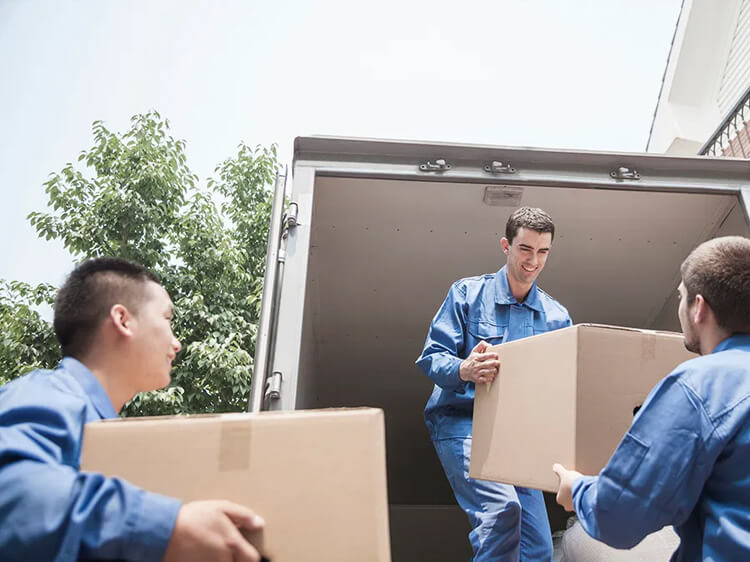 Columbus, Ohio, a bustling city with a little under one million people, was first settled by European settlers in the 1700s. It didn’t officially become a city until 1812, named after Christopher Columbus, and has now become the 15th largest city in the United States. A city full of life and love for football, Columbus offers a little something for the single life and those starting a family. Twenty-four thousand square feet of the city make up 16 different parks on top of the well-known zoo it hosts.

With all the city has to give, it’s no wonder that people are flocking to move there. Of course, if the move is considered a long-distance move, it’s no wonder you may be curious about the potential costs associated with a move into such a large city.

A move’s costs are usually associated with the move’s distance and the number of items or their weight. Any distance past 100 miles from your original location constitutes a long-distance move, and your moving company in Columbus, OH, will quote you as such.

A long-distance move can end up costing anywhere between $2,000 and $5,000 depending on the actual distance you’re traveling as well as your items. This means that if you are moving from anywhere in Ohio to Columbus rather than completely from out of state, the charges may not be on the high end of the spectrum.

As you go through collecting quotes from various moving companies, here are a couple of things to keep in mind as potential variables that could change the cost of your move:

Moving companies are open to negotiation, so don’t hesitate to prepare a small speech if you feel the need. Any small price off may be helpful in the long run, and it is best to see if they are willing to meet you in a more reasonable spot.

Sometimes getting the best deal means shopping around. Do not stop at just one quote, but gather three or four and look through the prices in comparison to the services you will receive. There are times when a more expensive moving company may be better if they offer more services.

Remember, there are also things you could do yourself to help change the overall cost of a move:

Columbus is a large city with a lot to offer anyone who wants to move there for a fresh start. Providing plenty of jobs in many different fields, Columbus is the home of almost a million residents and many different businesses. Moving, even to a great place like Columbus, comes with different sets of costs from your new place’s purchase or rental to the movers you will hire to get you there.

Remember all that your moving company has to offer you besides potential sticker shock. They are there to assist you with the process, potentially unpack for you, and save you time, which is the most valuable asset of all. There’s no doubt you’d like to be up and running as soon as you hit the city, and a reputable mover will be invaluable to that process.