How Much Does It Cost to Move Locally in Columbus? 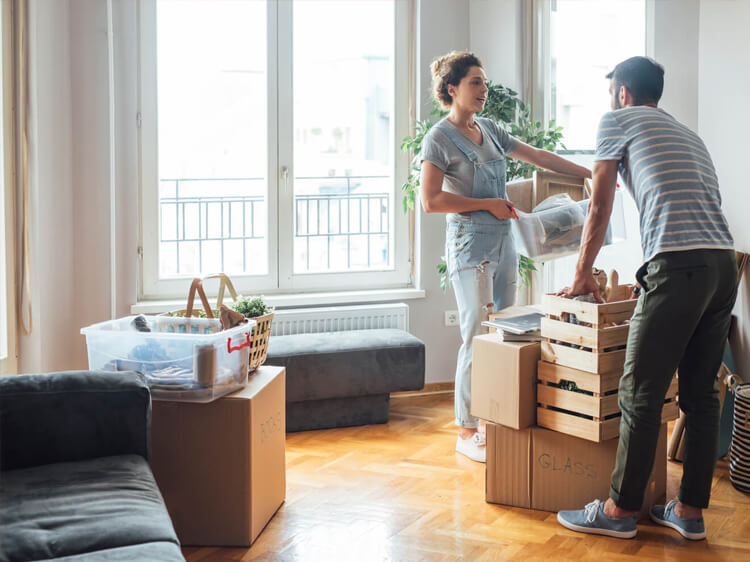 When they hear the name Columbus, OH, most people do not think of it as a large city. Truthfully, Columbus is one of the top 15th largest cities in the United States, with a little under one million occupants. It’s a vibrant city full of life, as well as a whole host of different businesses, including education, government, banking, insurance, and medical research.

Moving to a new home you can call yours is an exciting and stressful time. There is a lot more associated with moving to a new place than just packing up boxes at the old house, which means that it can prove costly. With all that Columbus has to offer, though, it is no wonder that those who have tasted it only want to move locally in Columbus, OH.

A local move is one that is within 50 miles of your original location, and the price will usually vary depending on the number of items you have to move and their weight. Calculating the costs could help you make a decision in the long-run on which mover to work with, but will also give you an idea of the trade-off. People hire a moving company in order to save themselves some time and the hassle of lifting all of the objects themselves, but the end price will be determined by just how much sweat and tears you’re willing to put into the move.

The average price per hour is around $200, with three movers assisting you in the process. If you were to hire more movers, you would find yourself at your new home quicker, but you will have to pay more for the labor. When getting quotes, you need to decide up front which is the most important, the number of hours you’ll spend moving, or the price you spend.

Average costs of moving are associated with the amount of space you’re moving from as it’s a general indicator of the amount of items you’ll have, as well as the distance. For a local move, the estimates can be seen as follows:

The estimates above are general numbers that can change depending on the size of crew, number of trucks, amount of items and the weight you may have.

How to Mitigate Costs

Now that you have a rough idea of how much you would end up paying for the move depending on the size of your home, there are some steps you could take to mitigate the cost.

As many other cities throughout the country, Columbus varies widely in living space costs throughout the different locations. Homes and condos can drastically change in price anywhere from $150,000 to $800,000, depending on the area you are looking to move. The new home’s cost explains why it is important to know the moving costs ahead of time, so you do not find any surprises as you make the purchase.

Finding and purchasing a new home is just the start of the moving process. The right moving company in Columbus, OH, will help you go through your local move every step of the way. As you gather quotes, compare and contrast the offers of each and the potential prices so that you get the best deal for you.

Moving is a time-consuming process, which is why most people will hire a moving company to do all the heavy lifting. However, if you find yourself hoping to reduce some of the move’s costs, remember you could help your moving company. Move things ahead of time, even sell or donate items you no longer need as a way to mitigate those costs as you start on your new exciting journey.