Grieving With The Ohio State Community 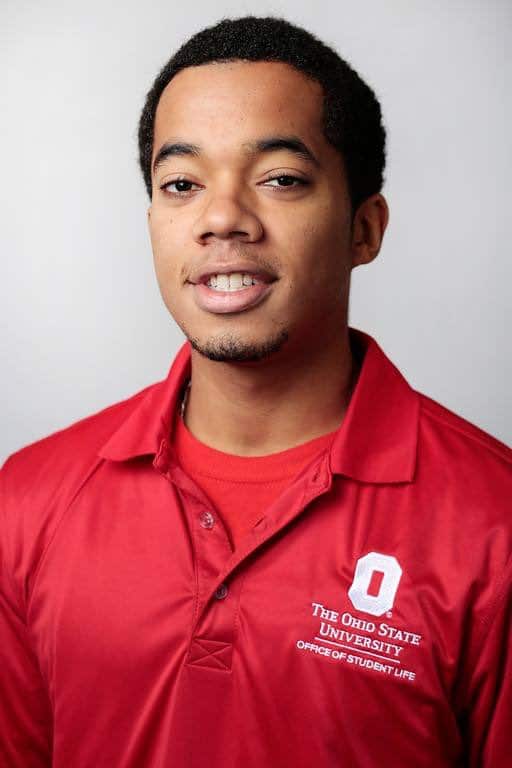 While Ohio State may have won against Michigan this past weekend, they experienced a great loss in the early morning hours of Wednesday November 25th.  During the student led yet non-university sanctioned tradition of the ‘Mirror Lake Jump’, a third year student from Dayton Ohio, Austin Singletary, lost his life.  Officials are still waiting for autopsy results to determine exactly what caused Singletary’s death, but stated that he was pulled from the water with a neck fracture to his C-5 vertebrae.  As safety officials worked to shut down the jump, Singletary was immediately taken to OSU’s Wexner Medical Center where he was later pronounced dead.  While participating in the jump has become a tradition to mark the Ohio State-Michigan football rivalry, the university is working to end the annual event, as another life cannot be put at risk.  As a service provider of The Ohio State University, E.E. Ward sends our thoughts and prayers to the community and Singletary’s friends and family during this difficult time.