For the US’s Oldest Black-Owned Business E.E. Ward, a Pandemic Is the Latest Hurdle in 140 Years of Operation 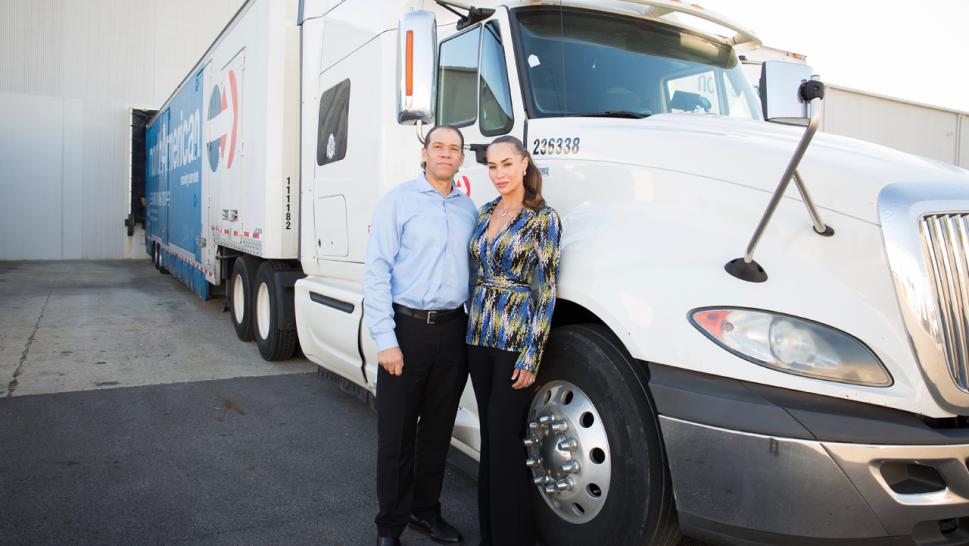 What began as a stop on the Underground Railroad is now America’s oldest Black-owned business, and while E.E. Ward Moving & Storage will celebrate their 140th anniversary this year, the business is still facing some of the struggles the founders fought against over a century ago.

For Brian Brooks, co-owner and CEO of of the Columbus, Ohio-based business, the shop’s history is inextricably woven into the fabric of America. E.E. Ward was founded during the plight of the Civil War by John T. Ward, a conductor on the Underground Railroad. 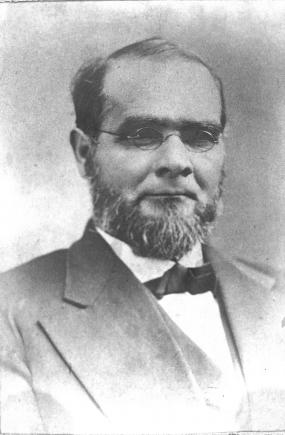 “He serviced one of the travel points or mile marker points on the Underground Railroad,” Brooks said. “It would be a half a day or maybe a full day’s worth of traveling inconspicuously with horse and wagon to help these folks get further up north to the land of freedom.”

Ward then opened what was one of the first Black-owned businesses in the country in 1881. It was operated by the Ward family until 2001, until Brooks and his wife, Dominique, bought the business.

Brooks’ ties to the company were made before he was born, as his father worked as an attorney for E.E. Ward’s previous CEO Eldon Ward, the great-grandson of founder John T. Ward.  Eldon was also Brooks’ godfather. 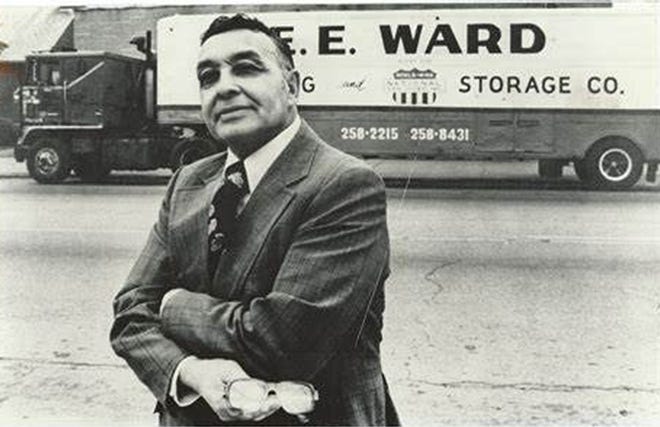 Eldon Ward poses in front of his trucks E.E. Ward

After working in the corporate world, including for a Fortune 100 company, for many years, Brooks found an opportunity to be his own boss in E.E. Ward. He and his wife took a chance in taking over the company, setting out to find a balance in making it their own while honoring the Ward family’s legacy and name.

“That legacy and power is bigger than my wife and I,” he said. “We understand that, we respect it. But we see ourselves as gatekeepers, as people that keep it going.”

When the Brooks family took over, E.E. Ward had five employees. Now, they have between 75 and 100 over two locations, with headquarters in Ohio and a separate outpost in Charlotte, North Carolina.

Despite growing the company to what it is today, the Brooks have faced difficulties along the way, including the coronavirus pandemic. Brian has also dealt with the struggles so often faced not only by small business owners, but specifically Black business owners.

Black-owned businesses have long had an uphill battle in securing financing to get off the ground and running. A report from the Federal Reserve Bank of Atlanta showed that 31% of Black-owned businesses received the full amount of funding they requested in 2018. That same report, first reported on by the Los Angeles Times, noted that 49% of white-owned, 39% of Asian-owned and 35% of Latino-owned business applicants received approval for all the financing for which they applied.

“Someone came to our office about six years ago from the procurement side of a Fortune 100,” Brian recalled. “They heard our story and then we shared our revenues with them. She just looked at me and shook her head. She said, ‘You should be five-fold where you are right now as far as revenue.’ She said, ‘It makes no sense that this company, with who you are and what you are.’ … So I took that to mean that is that a strike for being a minority-owned business? Because I’m not a Caucasian-owned business. That’s what she was really pointing out to me.”

Brian also travels much around the country speaking at events and attending conferences for small businesses and hears similar stories to his among minority owned businesses while their white counterparts are experiencing something different.

“I’ve been at conferences and talks and I’ve heard Caucasian folks say, ‘Oh, I was a developer and they gave me a $25 million line of credit.’ I’m like, ‘What?’” he said. “I mean, that just blows you away when I hear people talk about stuff like that because I know that’s a pipe dream for a lot of minority-owned businesses.”

Over the years, the award-winning company has become more efficient, smoother and evolved into the future, but Brian said some things never change.

“The point is even though it’s 140 years later, I feel John T. Ward’s struggle,” Brian said. “You’re still struggling because unfortunately, there’s been a pandemic in addition to the social unrest that’s out there, in addition to just the overall climate of everything.”

Despite the struggle, Brian said he has taken those trials to mean he has “got to work harder and stronger.” At the same time, Brian reflects on the future and questions if there will be a time in America when a business is just a business, no matter who owns it.

“Whether it’s Black people or Black business, the questions and the concern are the same…It’ll happen when people believe that the word white privilege is erased,” he said. “We want people privilege. So forget white, Black, whatever. It’s just privilege. It could [happen] if we get to that point. But it’s a lot of work. It’ll be a lot of work.”

Still, Brian is bolstered by the fact that some of the struggles he faces pale in comparison to what his predecessors faced, especially during Reconstruction, amid segregation, two World Wars, the Great Depression and before significant technological advances.

“Challenges take on different shapes and sizes with the decade or with the era,” he said. “The guys that ran this business decades before me, they had so many more struggles. They didn’t have the internet, they didn’t have gas powered or diesel powered vehicles. They didn’t have what we have right now…It was called the horse didn’t feel well that day, so they couldn’t go move something. I mean, that’s a struggle. That makes you want to quit, right?” 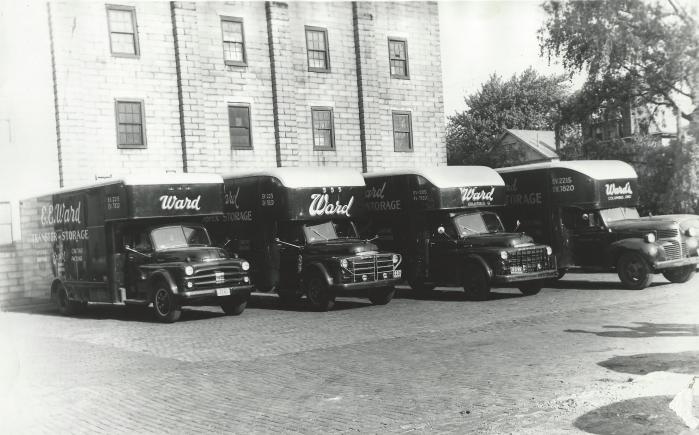 Brian watched as many small businesses faltered and others struggled to remain open amid the coronavirus pandemic. E.E. Ward qualified for a loan through the government’s Payment Protection Program (PPP). Brian was grateful for the assistance, which made it possible to keep people on his payroll amid the pandemic. And the weight of providing locals with not only the business they’ve come to rely on, but the ability for his team to earn a living wage, is not lost on the Brooks.

“My wife and I, we own that. We own that every day, every week, of responsibility for all those families [that work for the company],” he said. “I think about those dinner tables. I think about that food on that table and the mashed potatoes or turkey, chicken, whatever may be…I think about how does that food get to that table? How much that paycheck evolves into that opportunity for those people to go to the grocery store and buy that food and pay their electric bills. It’s that simple to me. So the PPP in that regard, it did what it’s supposed to do.”

It’s the decades of struggle and discrimination through which E.E. Ward has persevered that Brian draws on for inspiration and has made him, and other minority business owners like him, the most prepared for the challenges of today.