Flashback to our founding by John T. Ward as the Ward Transfer Line with just a team of horses, two helpers and a wagon. This was the start of what would become one of the oldest and most established moving and storage companies in Ohio.  In fact,  E.E. Ward is recognized by the U.S. Department of Commerce as one of the oldest, continually-operating minority-owned businesses in the country.

We have a proud 134-year-old tradition of helping to build the Columbus community, and if you’d like to learn more about us and our history consider attending the premiere screening of “Woodland Park” next Thursday, June 25th at St. Philip Episcopal Church (166 Woodland Ave., Columbus, OH 45203). For more information on the documentary film about the culturally diverse history and resurgence of the Near Eastside and the people who helped it along, visit the website. 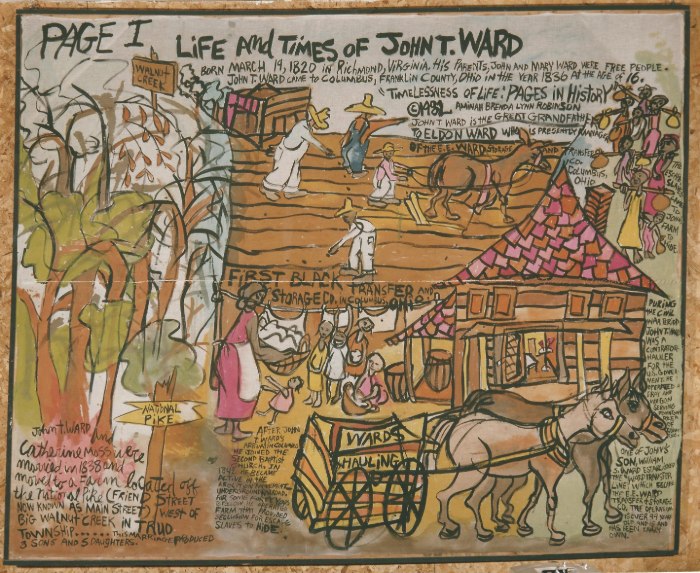