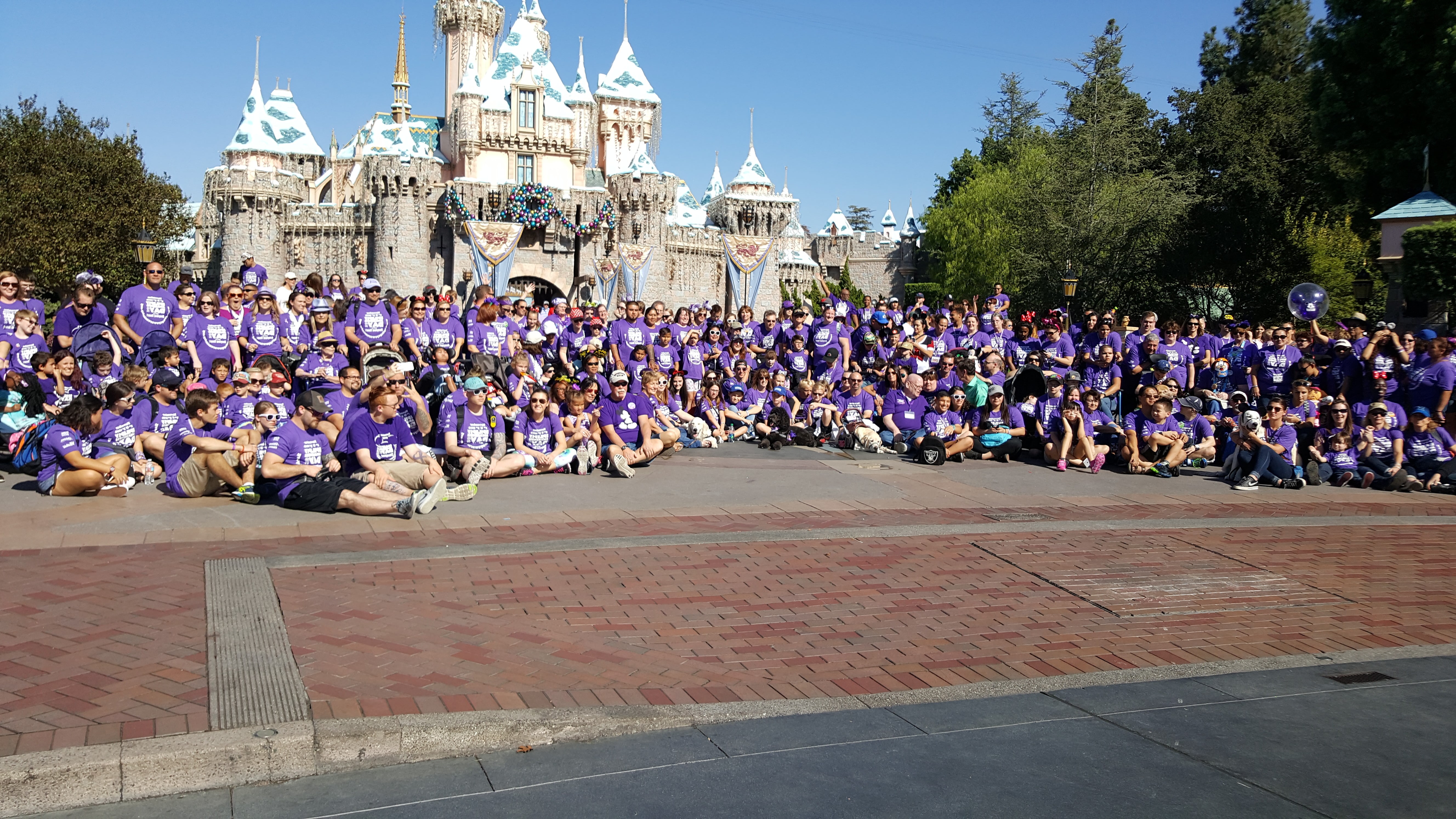 November is National Epilepsy Awareness month. Epilepsy is a neurological disorder that affects 65 million people around the world. This year the 4th Annual Epilepsy Awareness Day took place in Disneyland on November 3. E.E. Ward team member, Gene Willis, made the trip to Disney with his family, as his son who is affected by epilepsy. The goal of the event is to bring together family and friends of those affected by epilepsy in a supporting and educational environment. 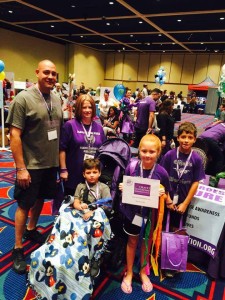 The Chelsea Hutchison Foundation is one of the founding organizations of National Epilepsy Day. This organization uses donations to provide life-saving and hope-sustaining support to families affected by epilepsy. E.E. Ward was one of the supporting donors that made this trip possible for Gene and his family. 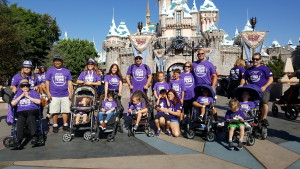 The Chelsea Hutchison foundation has been able to give 98 families seizure response dogs and 391 life-saving monitors have been provided. The planning for the 2017 National Epilepsy Awareness Day has already begun, and it is never too early or late to donate!