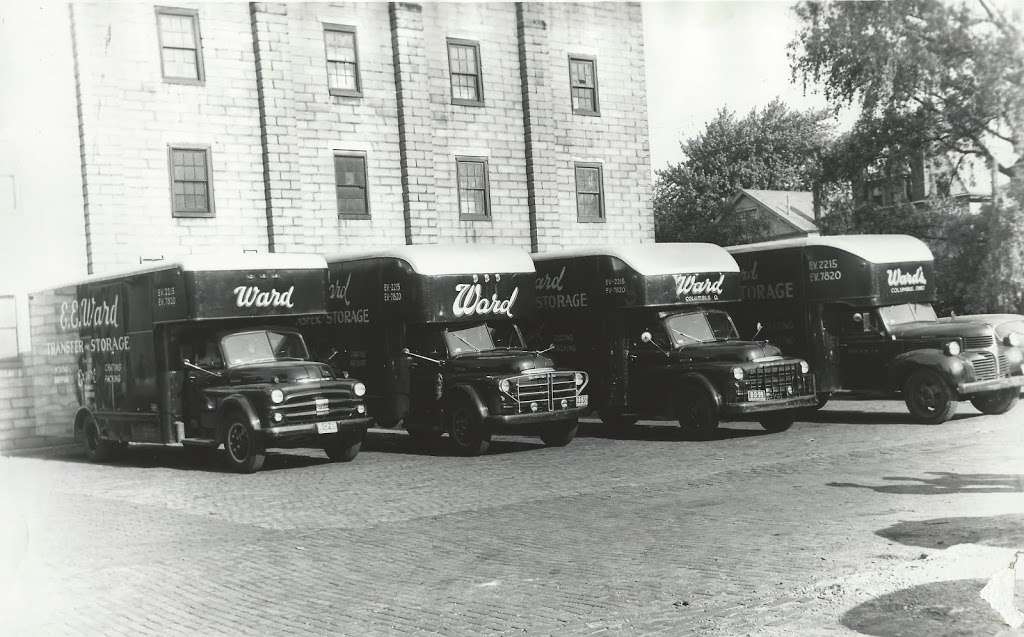 EE Ward Moving & Storage is proud to be highlighted and honored in Céilí Doyle’s Columbus Dispatch article which discusses our company’s rich history and contributions to Columbus’ history for more than 100 years.

As the oldest African-American-owned business in the country, EE Ward Moving & Storage is incredibly proud of our legacy, which began with our founder John T. Ward in 1842. Ward’s small wagon transportation business also served as an active aid in helping to transport slaves searching for their freedom from the South to the North as a part of the Underground Railroad. Ward sheltered former slaves at his farm before bringing them to their next stop 15 or 20 miles away. Ward was an integral figure in the Underground Railroad and a pivotal figure in the movement throughout Ohio.

EE Ward’s start and legacy have brought us pride since our company’s inception, and our founder’s work is what drives us to continually uphold his name and legacy throughout our work today. From our founder’s small wagon transportation business to what EE Ward Moving & Storage has become today, we keep our founder’s legacy and work in our minds with everything we do.

Brooks constantly draws inspiration from Eldon Ward and the company’s impact in everything he does. His family was incredibly close with the Wards, and Brooks grew up watching his godfather work tirelessly to give back to his community while also providing them with the best relocation services possible.

After Eldon Ward’s retirement in 1996, his niece, Delores White took over the business but needed some help in taking over such a large operation. Inspired by his godfather’s passion for the business and tireless work ethic, Brooks bought the business over 20 years ago and has been running it ever since.

Author Doyle’s piece also reflects on EE Ward’s past and continuing legacy and its impact on the history of central Ohio. Displayed in the Kings Art Complex, Eldon Ward’s donation of artist Aminah Robinson’s depiction of the history of the business decorates a hallway in a three-wall mural display. Beginning with John T. Ward, the mural illustrates the evolution of the business and is a celebration of not only African American culture, but of the culture of Ohio as well. From being an integral figurehead in the anti-slavery movement in Ohio to working to grow John T. Ward’s small business into the longest-running African American business in the country, EE Ward Moving & Storage’s history is Ohio’s history.

Read author Céilí Doyle’s highlight and exploration of our company’s legacy in the Columbus Dispatch today to learn more about us and the history of Ohio.

Want to work with a moving company with centuries of experience in giving our customers the best quality moving experiences possible? Learn more about our services today.