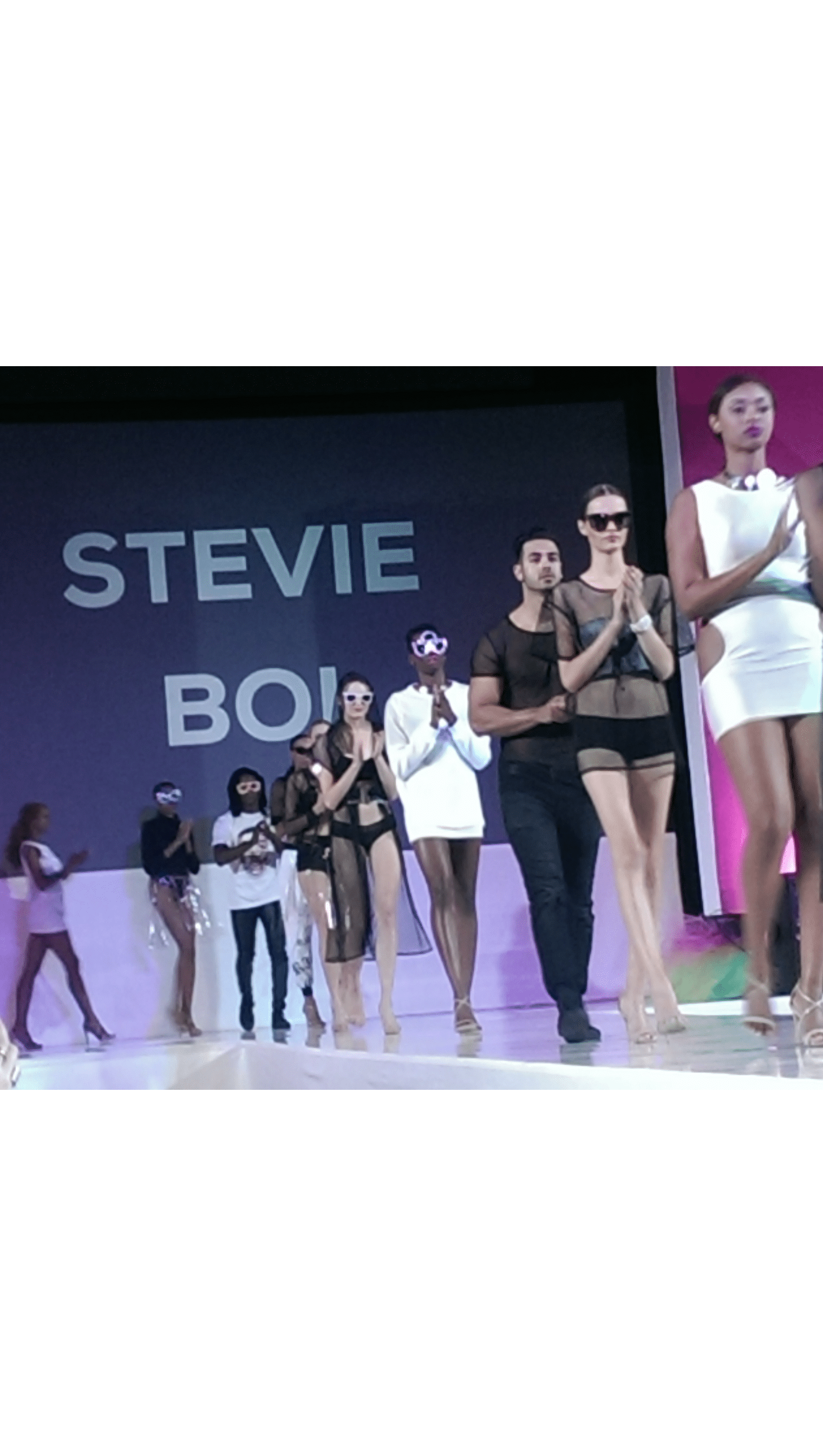 On October 10th, 2015, Columbus ended its annual Fashion Week with the Finale Runway Show. This is the 6th year in a row that Columbus has held its Fashion Week. Over 75 models walked the runway wearing items designed by local designers including creations by headlining designers Stevie Boi and David Tupaz, who were also in attendance.

Hats off to Thomas McClure, the founder and executive director of Columbus’ Fashion Week. His dedication to this event has greatly helped Columbus blossom as a city in the eyes of the fashion world. Columbus Mayor Michael B Coleman has been a supporter of this event since its inception and refers to Columbus Fashion Week as “the premier fashion event in the Midwest.” What a statement!

A first of its kind event, this non-profit organization focuses on providing a platform for local and emerging fashion designers in order to illuminate their designs and broaden their network within the fashion business. With over 40 different events in just the past 6 years, Columbus Fashion Week has featured more than 80 designers making themselves the largest fashion week in the Midwest.

Congratulations to Thomas McClure and The Board of Columbus Fashion Week for another stellar fashion show from the team at E.E. Ward Moving and Storage!