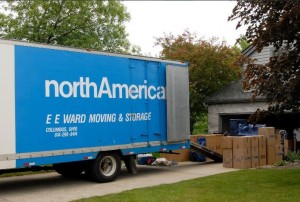 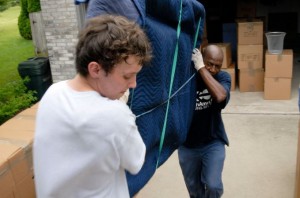 (Sept. 19, 2013) Central Ohio home sales hit a new apex this summer and now stand at their highest point on record. The 18,834 homes sold as of Aug. 31 were 22.9 percent higher than the number of homes sold from January through August of 2012 and further exceed any previous year. Homes sold during the month of August alone were 2,729, 11.1 percent higher than last year and another record high for sales during the month of August according to Columbus REALTORS®.

“Although we’ve seen positive gains all year, home sales over the summer were off the charts,” said Chris Pedon, 2013 president of Columbus REALTORS®. “There was only one summer – back in 2005 at the height of the housing boom – when we came close to seeing the volume of homes sold this year.”

School systems noticed the sales bump as enrollment increased for many. In addition to the City of Columbus, other school systems with high sales numbers in August included South-Western, Olentangy, Hilliard, Westerville, Dublin, and Worthington. Although not necessarily in the top ten for numbers of sales, Washington Court House, Granville, West Jefferson, Northridge, London, and Gahanna Jefferson school districts saw notable sales gains compared to August of 2012.

Having passed the peak of the summer sales season, pending home sales have started to decelerate. The 3,253 homes in the contract as of Aug. 31 were 7.5 percent lower than in July but were still 9.2 percent higher than pending sales in August 2012.