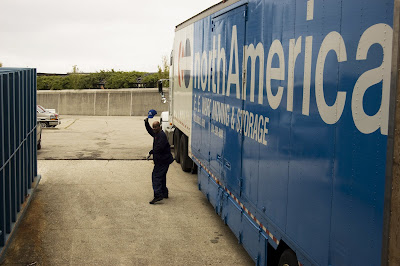 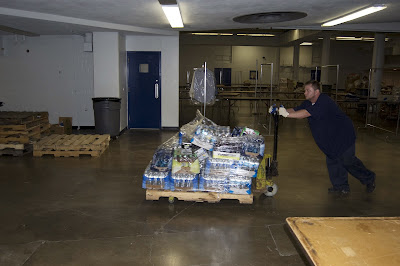 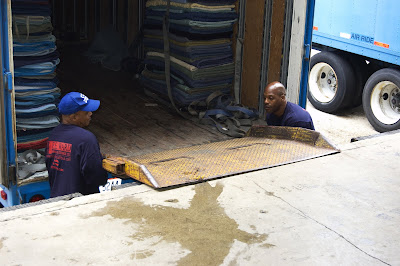 E.E. Ward Moving and Storage had the privilege of moving the merchandise to The Veterans Memorial. Here are some pictures from the event.