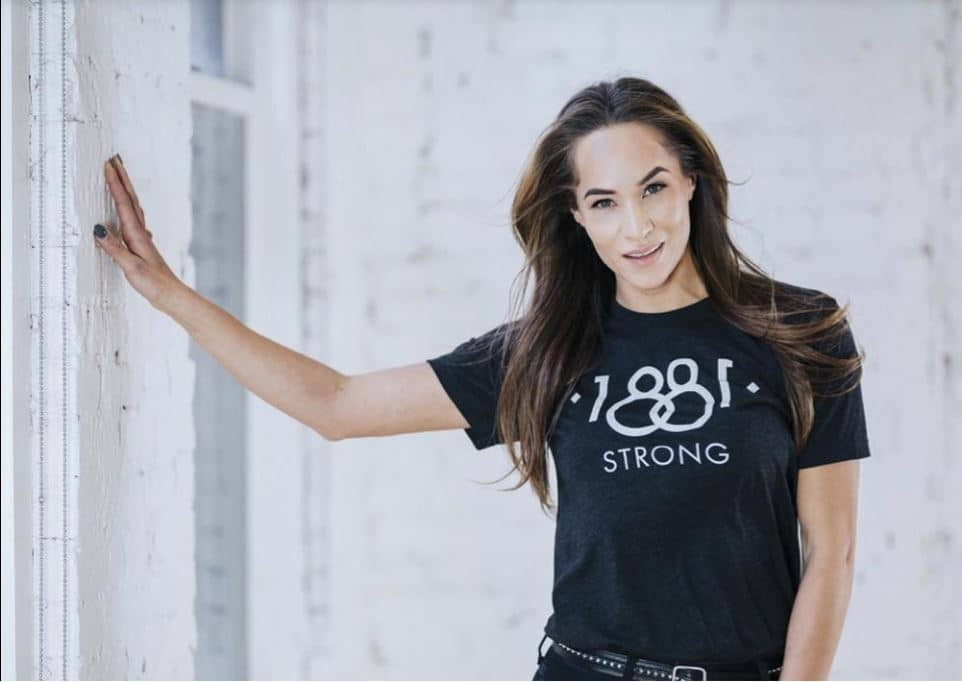 E.E. Ward co-owner and 1881 Apparel founder Dominique Brooks was featured in the August 2018 issue of Columbus CEO magazine. Dominique’s entrepreneurial spirit and the 137-year-old history of E.E. Ward inspired her to create 1881 Apparel, a clothing line that embodies the Ward legacy and encourages everyone to be 1881 Strong in the 21st Century.

“I am so honored to share the rich history of the oldest African American business in the United States with everyone,” Dominique said. “Now that fashion has met history we all can be inspired by the phenomenal entrepreneurship of the Ward legacy.”