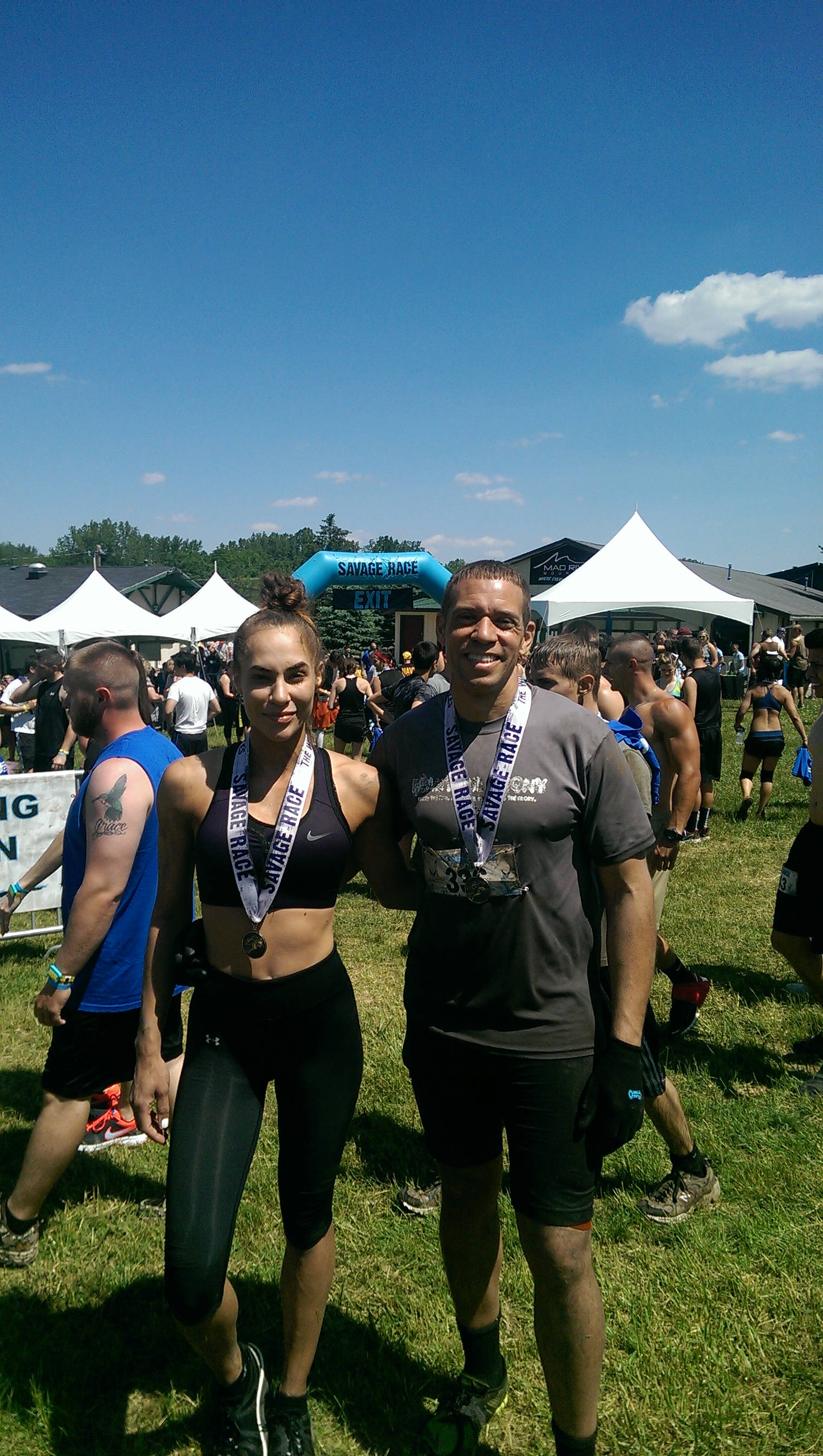 Dominique participated in the 3rd annual “Savage Race” Ohio. A five to seven mile long run, with 25 top of the line obstacles accompanied by factors such as mud, fire, and barbed wire. This race is designed to push you to limits that you’ve never experienced before, but in order to finish the race you must use teamwork, be determined and have the desire to push yourself to the next level.The race is divided into 11 different divisions and consists of groups called waves that start the race every 20 minutes. There’s nothing average about Savage Race, which is why after every race there is a party for those who made it through and finished the race.

Here at E.E. Ward Moving & Storage Co., we are very proud of the things Brian and Dominique accomplished together in finishing the Savage Race Ohio 2014.