January 2016 Driver of the Month 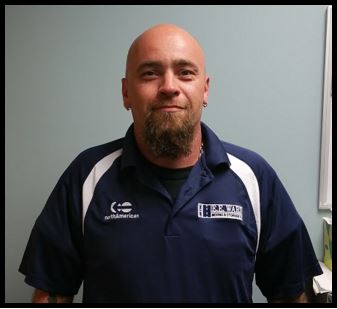 Our first driver of the month award for 2016 goes to Jeff Spencer, receiving the award for the second time in just 5 months of being with E.E. Ward Moving and Storage!  Jeff has really stepped up his game with quality scores of all perfect 5s and customers raving about his service.  Reviews range from customers saying their items were handled with extreme care and attention to saying that everyone who was involved with their move was available, on top of things, and communicated effectively.  One client went so far as to say that Jeff and his team carried out the best move they had ever experienced.  We love to hear from our satisfied customers and are so lucky to have great drivers like Jeff on our staff. Way to go, Jeff, keep up the great work in 2016!