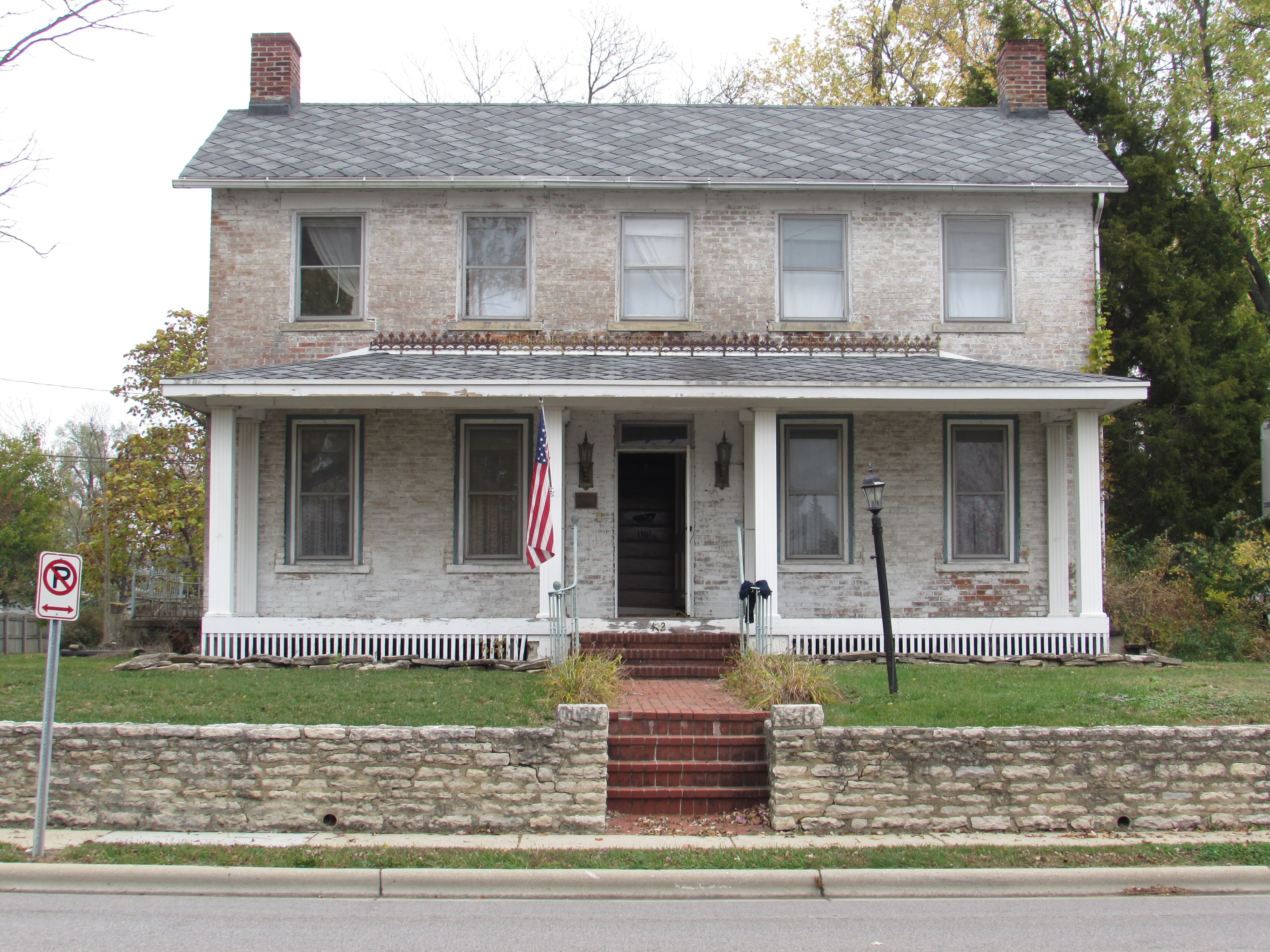 Built in the 1840s, the oldest house in Grove City, located at 4126 Haugh Rd., was recently acquired by the city. The house was owned by Ruth V. Jividen, a descendent of Hugh Grant Sr. who was the first white settler in this area, arriving in 1805. The house will join Century Village and the Gantz Homestead adding another historical attraction to the area. Taking on this endeavor will add to Grove City becoming a tourist destination for those visiting the Columbus area.

E.E. Ward Moving & Storage Co. had the pleasure of working with the City of Grove City to remove and take items into storage while the restoration is being completed. The original furniture was left in the home by the previous owner and the original interior design will be restored, the goal is to keep the home’s original and authentic character. The city plans to turn the home into a historical museum through a 10 year, $1 million restoration. 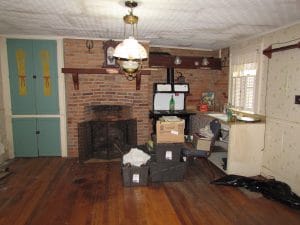 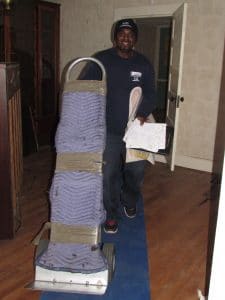 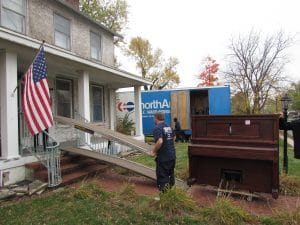 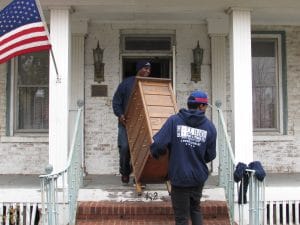 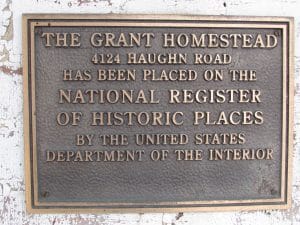 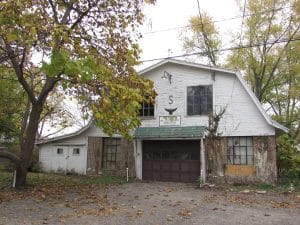