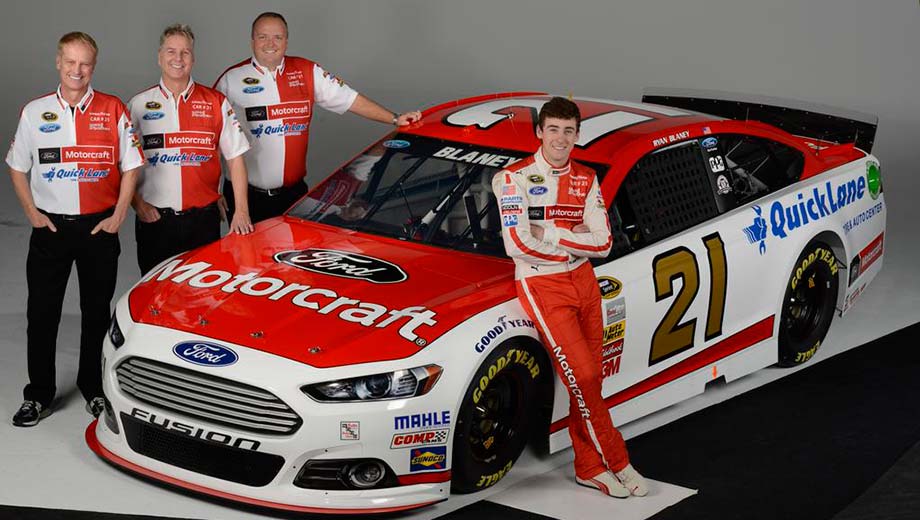 This past Sunday, Nascar held the 59th Daytona 500 in Daytona, Florida and what a race it was! With many accidents taking out drivers all throughout the race, the final lap was the most intense moment. With only leading for the very last lap, Kurt Busch came through to win the 2017 Daytona 500.

The team at EE Ward would like to congratulate our friends and customers at Wood Brothers Racing and Richard Petty Motorsports, for their great finishes! Ryan Blaney, of Wood Brothers Racing, came in 2nd only 0.228 seconds behind Busch. And Aric Almirola, of Richard Petty Motorsports, came in 4th, just 1.195 seconds off the lead. A day not short on excitement, the chaos led to seven accidents, several taking out top contenders one right after the other. But in addition to the crashes, there were no stoppages in the final 30 laps which also caused some drivers to run out of fuel.

Overall, this will be remembered as one the most exciting Daytona 500 in history. Race fans were on the edge of their seats the entire time with one shock after the next. Congratulations to all the drivers for their amazing performances and our friends over at Richard Petty Motorsports and Wood Brothers Racing.