Arts in the Alley Parade

As the rain cleared up and the sun came out, we finished putting the final touches onto our truck. The time has finally come for the annual Arts in the Alley parade. The Arts in the Alley event has taken place in Grove City for multiple decades now, but it is the first year that E.E. Ward is taking part in the parade. Being new to Grove City, E.E. Ward wanted to introduce ourselves with something unforgettable- a giant semi-truck at the parade! The theme of the parade was “Coming Up Roses” which is why we made roses from tissue paper! The roses and banners were made at our decoration day event. During the parade we had kids handing out lollipops to the crowd, as well as business cards. We appreciate everyone who came out to walk with us in the parade, and hope everyone enjoyed the parade. 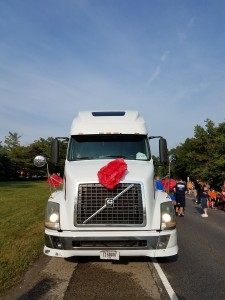 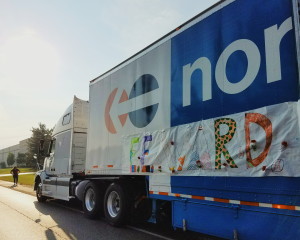