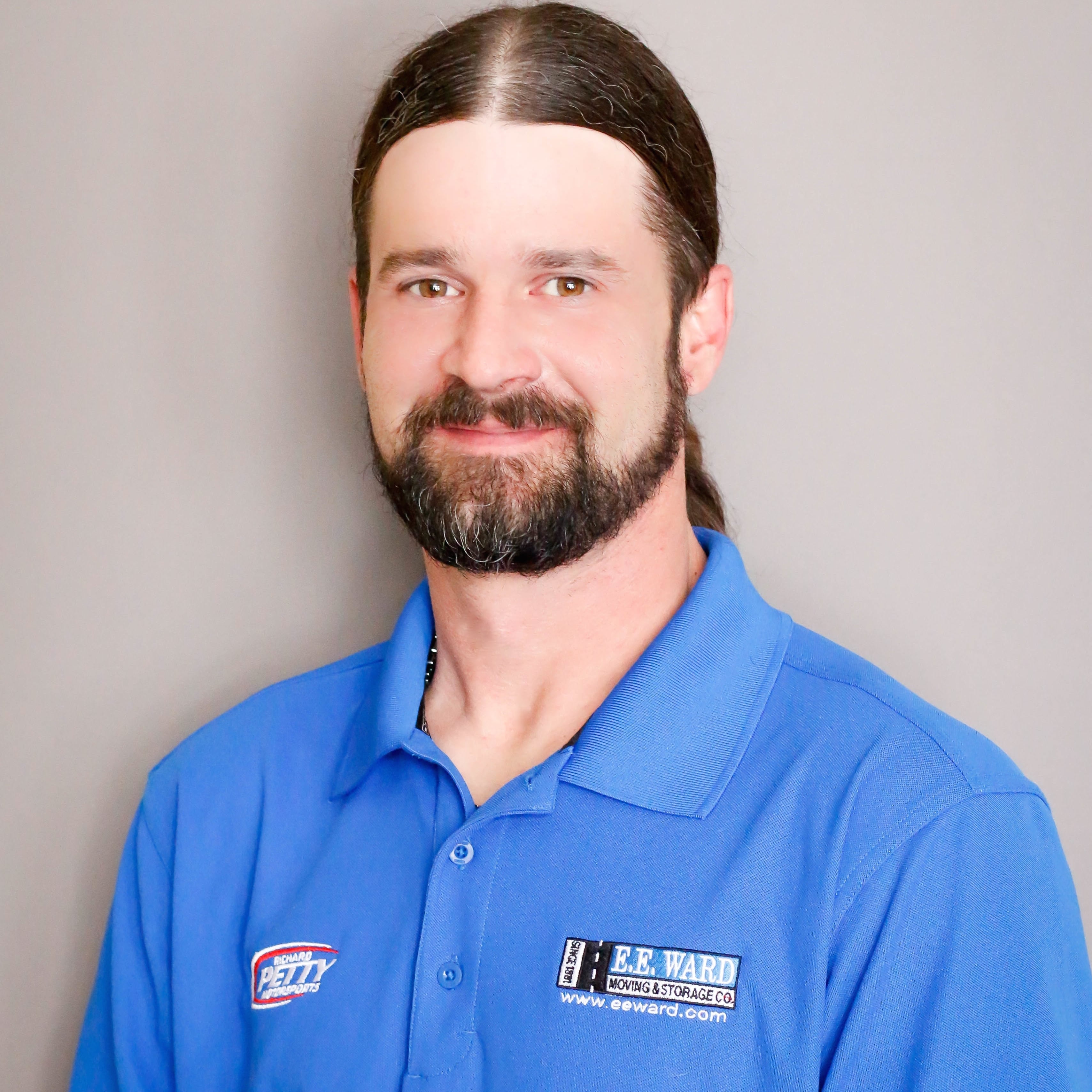 Our April Long Distance Driver of the Month is continuing his legacy of excellence. Jason Carpenter received 3 quality scores in April, all of which were perfect 5’s! On top of this, Jason represented himself and E.E. Ward with the utmost professionalism at the North American Van Lines Operation’s Conference earlier in April, where he was also recognized as North American’s 2015 Driver of the Year (click here to learn more about it)! Jason was in the spotlight for the whole weekend, and did a phenomenal job showing the North American Van Lines agent network why he and E.E. Ward as a whole are top notch! Thanks for all you do for our company Jason, it does not go unnoticed!